What is a Crypto Hedge Fund and Why Should I Care?

What is a Cryptocurrency Hedge Fund?

Hedge funds enable people to invest in a large group of underlying currencies overseen by the expert guidance of a fund manager or a team of fund managers. Hedge funds are constantly analyzed, evaluated, and re-balanced as necessary, to help them not only out-perform the market in general, but to try and outperform their own excellent track records. These funds invest in established coins, new ICOs, and cryptocurrency and blockchain-related products and services.

Unfortunately for most of us, participation in these funds is limited to “accredited investors”, and they also may impose minimum investment limits of $100,000, $1 million, or even higher. At the same time, many ICOs and EFTs have the same limitation, so this shouldn’t be too surprising. Actually, this limitation is due primarily to Regulation D of the Security and Exchange Commission’s rules. Even though the SEC has not assumed regulatory control over crypto hedge funds as of yet, most of these funds target “whales” anyway (the crypto equivalent of the accredited investor) who are most likely to invest large sums of money with less concern for immediate risks.

What Kind of Cryptocurrency Hedge Funds Are There?

At present, it is possible to find cryptocurrency hedge funds that invest exclusively in tokens, but there are also ‘hybrid” funds that include cryptocurrency investments as either just a small part, or a significant portion, of their overall portfolios. The pure crypto funds constantly add investments in new tokens in an effort to “catch the wave” and maximize returns. The later are much more risk-averse, but generally produce a lesser return, given the extraordinary rise in value of many tokens.

Is it Too Late to Make a Killing?

Many of the early cryptocurrency investors are already millionaires — even those whose investments were initially quite modest. For example, the Ethereum ICO has already realized returns of 82,000%. Correspondingly, many who invested towards the end of the bitcoin peak in December, 2017, have lost a great deal of money as they watched the value of their tokens tumble precipitously. However, over the last decade, it has been shown that assembling a portfolio of the most stable cryptocurrencies based on high-volume blockchains is an intelligent investment strategy. After all, cryptocurrency hedge funds gained more than 1000% in 2017. And who has spent more time evaluating and analyzing the most advantageous cryptocurrencies than expert hedge fund managers?

Are These Investments Safe?

Don Steinbrugge, CFA, the CEO of Agecroft Partners, an expert in hedge fund investment, said, “People should be very careful investing in cryptocurrency — they should view it as gambling. We are very bullish on crypto long-term, but a lot of the valuations have been driven by greed and unsophisticated investors who have jumped in after seeing how much these securities have gone up recently and are projecting it is going to continue.” His is not a lone voice extolling the need for caution in the cryptocurrency investment space. Some warn that the constant emergence of new coins exerts a downward pressure on the value of older coins, what the coins that seem to be a good bet today may not continue to be so in the future.

In March of this year, the Securities and Exchange Commission (SEC) announced that it would begin looking into the practices of cryptocurrency hedge funds. The SEC has a fundamental interest in protecting the clients of any hedge fund, crypto-related or not, in order to make certain that these funds are valuing tokens appropriately, that their business practices are transparent and ethical, and that the security measures they’ve put in place are adequate.

In pursuit of this effort, the SEC submitted requests for information to over 100 current crypto hedge funds. Some funds have even received subpoenas from the SEC’s Enforcement Division, which investigates firms for possible misconduct. Some fear that all of this will lead to a huge crackdown on such funds, making it much more difficult, costly, and/or time-consuming to participate.

Of course, the SEC maintains that their sole purpose is to protect hedge fund customers from excessive risk as they attempt to cash in on current market volatility. However, only security tokens would fall under the authority of the SEC. Coins, such as bitcoin and others, that are used to buy, sell, and trade products or services, would not be regulated as if they were solely securities. In addition, the SEC only has jurisdiction over U.S. transactions, and not over tokens bought, sold, or traded internationally.

State of the State

There are over 200 hedge funds in operation today that focus solely or predominantly on cryptocurrency, with nearly twice that many planned to open in the coming year. In other words, there is no shortage of opportunities to begin investing in this way. In fact, that the total of investments in this hedge fund sector is only about 1000th of the that in the total industry: $3 billion compared to $3 trillion. This means that opportunities are likely to expand tremendously over time as the market becomes more mainstream and gains wider acceptance among the investment community.

On the other hand, nine crypto hedge funds closed their doors in just the first three months of this year, including Crowd Crypto Fund which shuttered its doors, and Alpha Protocol, which actually refunded all its investors before closing down. A much higher-profile fund, Multicoin Capital, announced that the influx of new capital had slowed appreciably. As the crypto space entered a bear market this year, hedge fund returns have also plummeted. In May alone, crypto hedge funds declined between 12% and 19%. Some predict that up to 10% of all crypto hedge funds will shut down by the end of the year.

As long as the cryptocurrency market remains volatile, investors should remain cautious. Henri Arslanian, chairman of the FinTech Association of Hong Kong said, “I expect the crypto markets to remain volatile for the foreseeable future.” However, he followed this up with a more hopeful spin: “Whilst retail investors may see volatility in the crypto markets as a downside, many crypto funds see it as an opportunity.” He went on to say that the “long term positive impact of the number of institutional players entering is more important than short-term price changes.” In other words, he believes that investment in cryptocurrency will be a good long-term strategy for those that can afford to be patient. 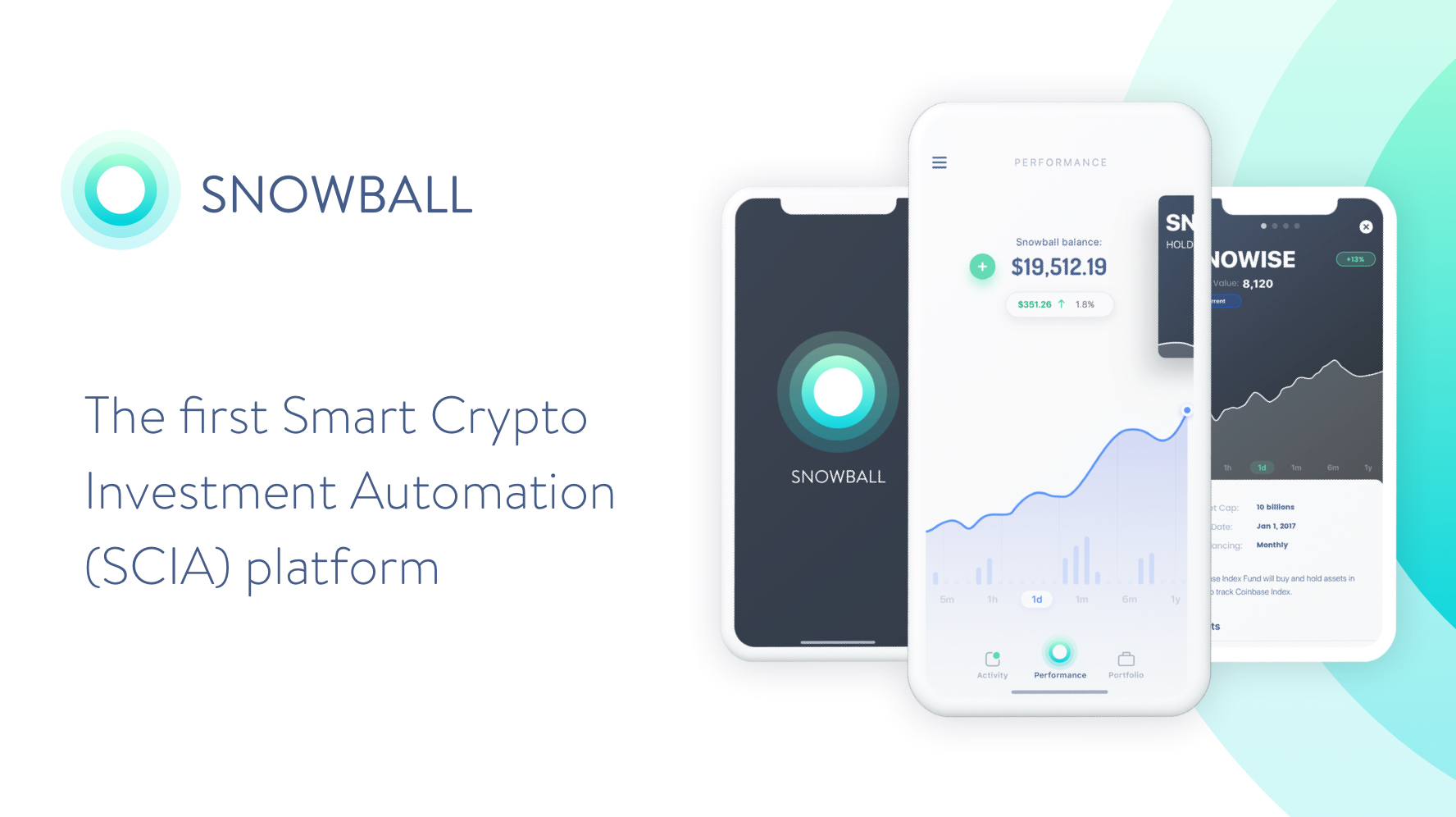 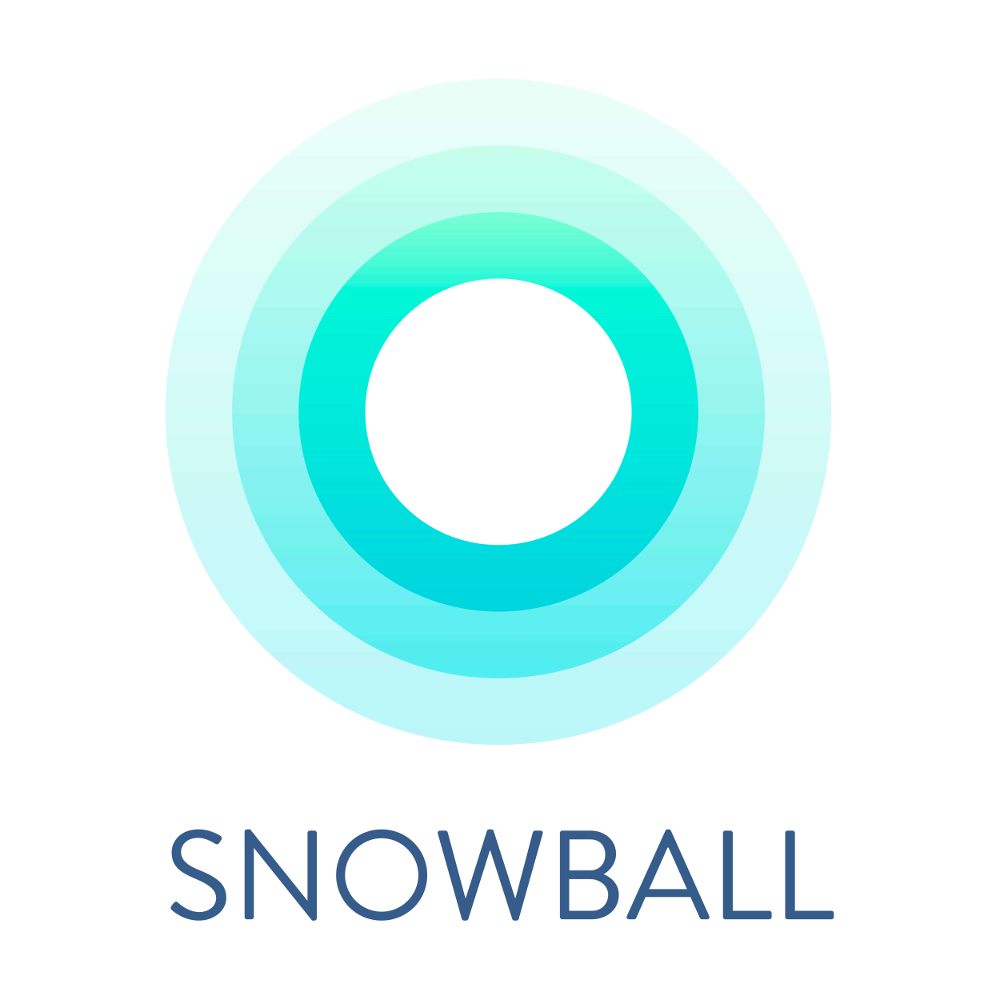 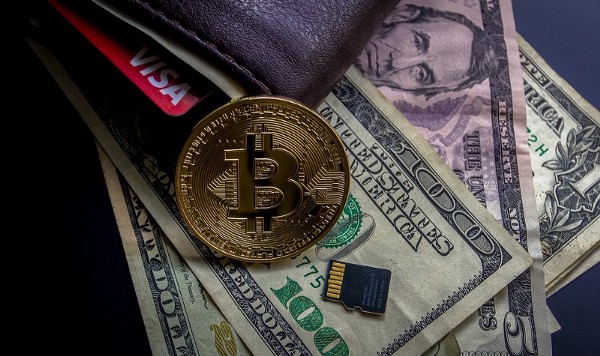